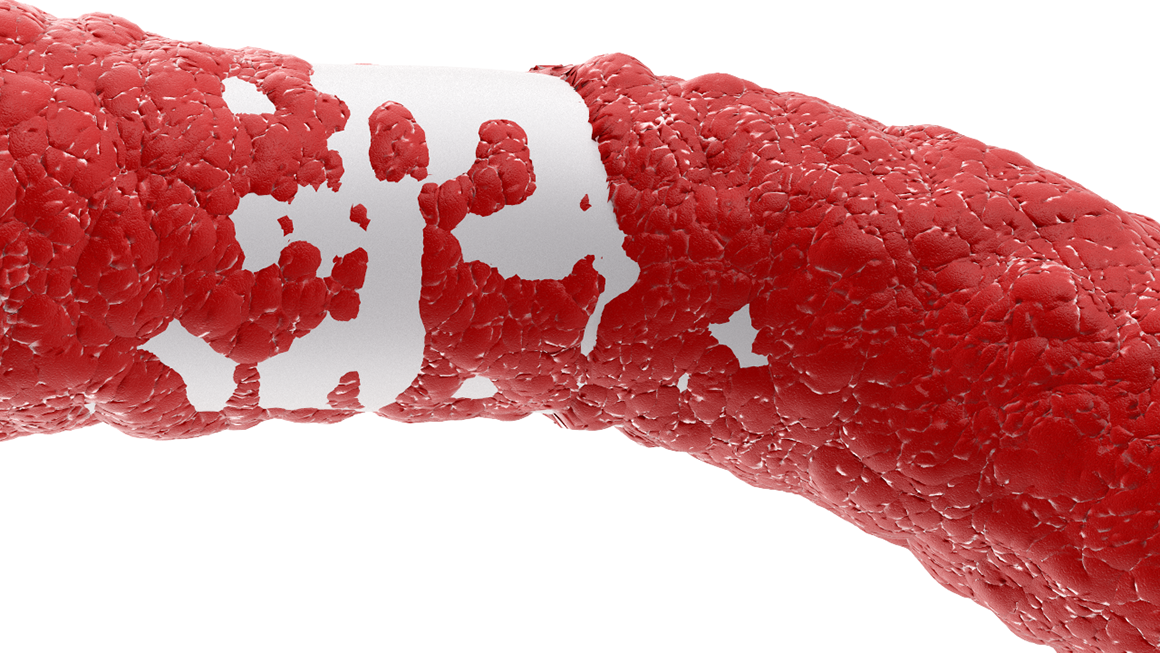 Diseases of the bladder comprise a wide variety of conditions affecting millions of patients worldwide, including over 50 million in the United States alone.

These diseases affect patients of all ages and have profound impact on their quality of life and overall health.

Cardiovascular disease is the leading cause of death and disease globally causing over 17 million people dying each year. 1–6% of vascular graft procedures are infected. The costs associated with one infection are estimated at US$40,000. Mortality ranges between 13% and 58%, and the amputation rate in survivors varies between 8% and 52%. Immediate occlusive complications are seen in up to 18% of patients. Restenosis occurs around 10 years after the procedure. We can prevent these problems.

In 2016, 39% of women and 39% of men aged 18 and over were overweight [WHO]. Overweight and obesity are major risk factors for a number of chronic diseases, including diabetes, cardiovascular diseases and cancer.

Once considered a problem only in high income countries, overweight and obesity are now dramatically on

the rise in low- and middle-income countries, particularly in urban settings [WHO]

Diabetes is the leading risk factor for kidney disease and the number one cause of kidney failure. More than 29 million Americans have diabetes, and almost half of all kidney failure cases are caused by diabetes.

and sterilization of fragile biological components.

Biomodics technologies are compatible with medical devices for local treatments.

Biomodics is an independent Danish service and technology provider to the life science industry. With a background in the NKT technology cluster Biomodics ApS was founded in 2010 and holds the patent

Biomodics has repeatedly been acknowledged in events such as the Eurecan European Venture Contest where an international jury selected Biomodics as the overall winner.

Biomodics started as a spinout from the large Danish technology company NKT in 2009. The company has built up a strong patent portfolio of new material technologies and applications based on CO2 technology.

Another focus area for the company is the development of innovative drug delivery solutions.

Biomodics specialises in processing using supercritical CO2 such as purification, extraction and sterilization.

We believe that healthcare associated infections and pain can be almost eliminated. We want to end unnecessary illness and suffering of patients by bringing to market new and innovative medical devices that will help patients get better rather than make them suffer. Avoiding infections in hospitals saves lives and frees up resources.

You are always welcome to contact us for further information

a talk over the phone, or to schedule a personal meeting.